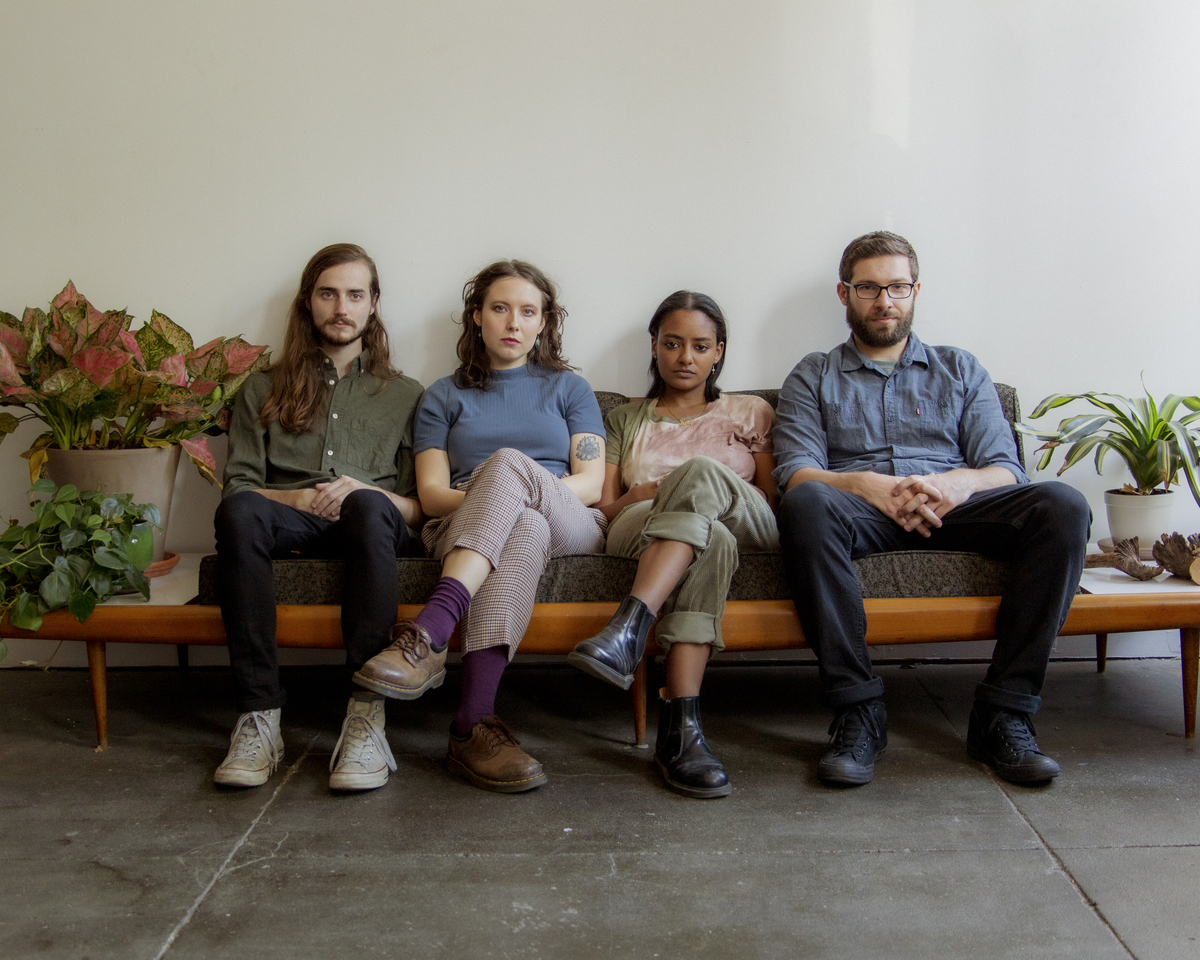 Brooklyn rock outfit Forever Honey are sharing their new single ‘I’ve Been Down.’ It’s the second of two singles off an upcoming EP titled Could I Come Here Alone.

Lyrically, ‘I’ve Been Down’ draws upon the personal experiences of singer Liv Price, who explains the song’s inspiration: “‘I’ve Been Down’ is about an instance of trying hard to force feelings for someone and what that point of staleness and auto-pilot looks and feels like–mentally checking out all the time; staring at the ceiling; going through the motions.

“I had this realization one night of how many times I let relationships continue beyond their expiration dates. In general, I’ve always had a tendency of doubting myself and second guessing what my gut is screaming at me, feeling like I’m just mistaken and need to try harder. So, it took me much longer than I’d like to admit to recognize that I don’t actually owe anyone my love or company. And that my feelings for someone aren’t something I can just turn on and off, or will into existence.”

The rest of the band breathes an air of melancholy into the poignant subject matter with catchy finesse. Instrumentally nodding to their shoegaze inspirations (e.g., Mazzy Star, The Sundays), chiming guitars weave in and out, complementing the emotive and directive vocals. Like so many Forever Honey songs, guitarist Mekonnen masterfully translates the sorrowful lyrics into equally expressive guitar riffs.