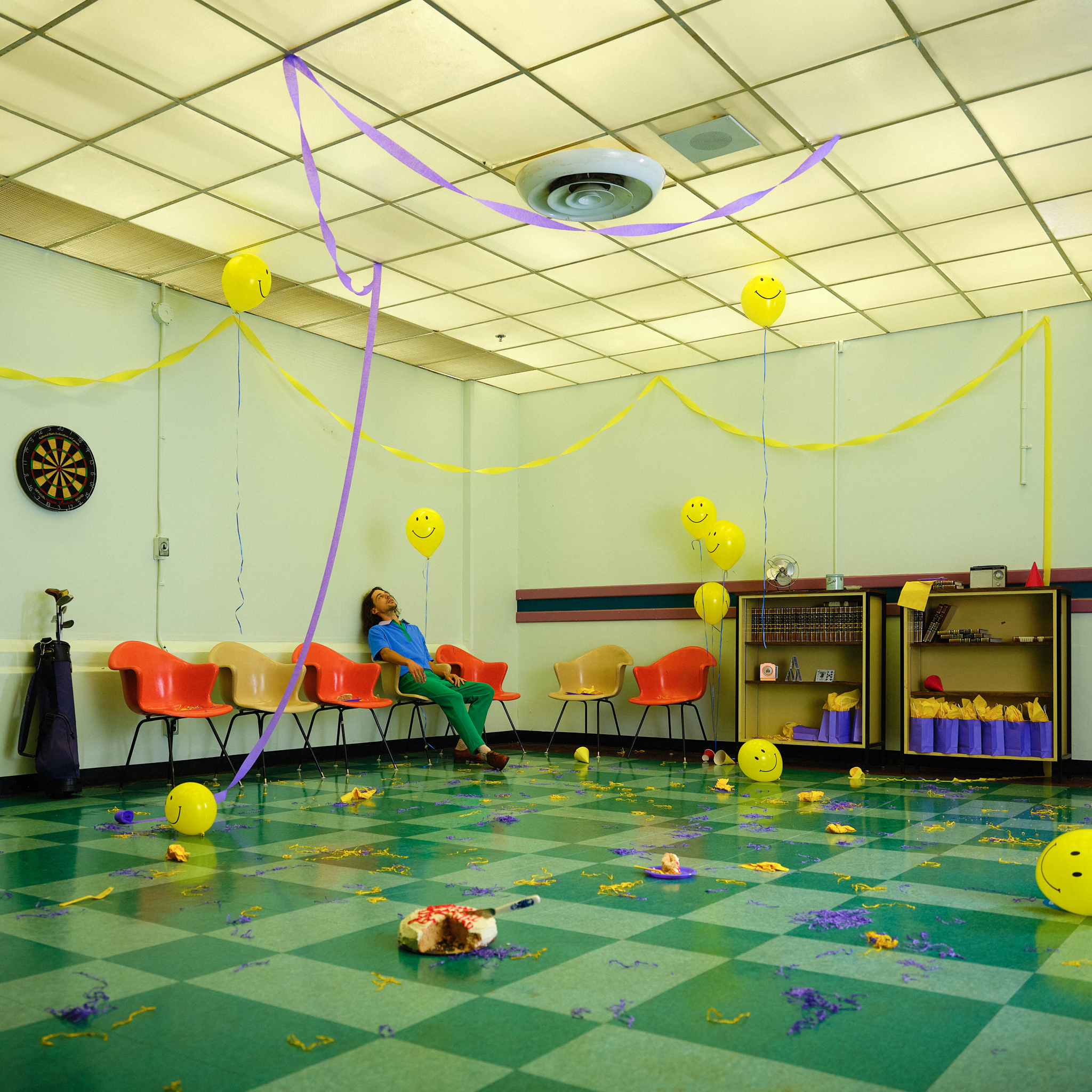 Ottawa-Hull-based indie-rock band Pony Girl announce their forthcoming LP, Enny One Wil Love You, due October 14 via Paper Bag Records. To kick off the release, they have shared the record’s first single, ‘Age of Anxious.’ The track explores themes of isolation in the digital age through dark comic vignettes and absurdist situations. It’s a sitcom for rats with a side of existential dread.

Speaking on their new track, lyricist Pascal Huot wrote: “‘Age of Anxious’ is a breakup song, but not for a lover. It’s about longing for an idealized past without questioning the truth about our own recollection. Technology is partly to blame, such as the constant listener of our phones. We’re living with a double-edged sword of innovation and misinformation at our fingertips. Both tech and the song feel deceptively romantic, a musical illusion aided greatly by Joseph Shabason’s nostalgic sax. Even though the past was never better, we think it was. How can we want something back that we’ve never had?

“The song is inspired by farsickness and selective memory. The rise of populist movements has shown that we long for idealized versions of the past. Re-writings of history that omit the truth and conveniently support their ideologies. Through this lens we explore the breakup song.”

The new Pony Girl music video for ‘Age of Anxious’ takes the viewer through a fabricated dollhouse we feel trapped inside, scrolling through our phones, searching for love and struggling to free ourselves from technology.

Speaking on the music video, director Brittany Delgaty wrote: “The last three years have felt as though we live more of our lives on the internet than we do outside of it. Especially in the peak of the quarantine, our perception of reality became confused and warped. We’ve seen riots, wars, political controversies all scroll past in our Instagram feeds… and sometimes it feels difficult to care about any of it.

“What I really love about this video is that it means both nothing and everything at the same time. We had the opportunity to play with sets, lights, and simple archetypes to make the absurd seem profound, and vice versa. Also there are rats. What’s not to love?

“This video does not follow a traditional story structure – while some scenes in the video are connected, many of them only exist to complement lyrics in the song or incorporate elements from the visual identity of the Enny One Wil Love You album.

“The video was shot with limited camera movement, using zooms and symmetrical framing to give it a slightly retro and claustrophobic feel. Most scenes were shot against flat coloured backgrounds with pops of complementing colour integrated either through the lighting or in the set design. Off-speed frame rates were also used for lip syncing scenes to increase the surreal feeling for the viewer. “

Enny One Wil Love You: