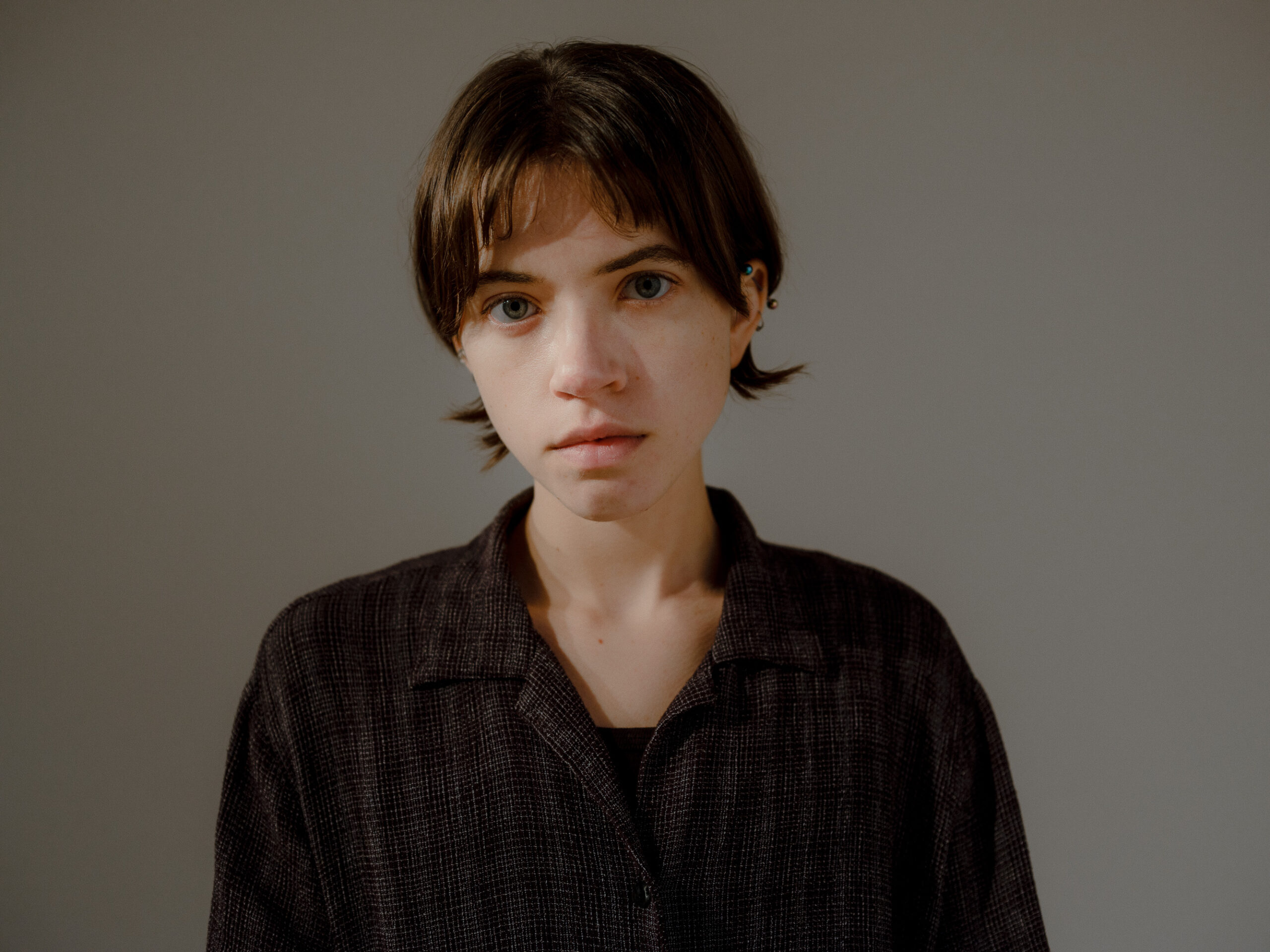 Following the release of previous track ‘Good Before,’ Maria BC returns with ‘Betelgeuse’. The final single from their upcoming album Hyaline which arrives via Father/Daughter Records (US) and Fear Of Missing Out (UK) on May 27.

Balancing intimacy and chaos with the precision of an artist much their senior, the grunge led ‘Betelgeuse’ unveils yet another side of Maria BC. A song that thrives in the contrasting elements of Maria’s songwriting, the piece delivers both the intricately layered ambient soundscapes that has garnered so many plaudits for Maria’s work with a vocal tenacity that many have yet to witness.

Whilst the static that lurks around the underbelly of track forebodes the ruminations that spiral within the mind of the track’s narrator, it is out of these shadows Maria rises and into the limelight they step. ‘Betelgeuse’ is an explosive showcase of Maria’s vocal range and a track that creates space for one’s mind to wander. And it’s from this place of retrospect and that need for release that the track derives.

“’Betelgeuse’ is about coming to terms with one’s role as a victim, bystander, and perpetrator,” explains Maria. “The narrator of this song recalls a traumatic moment from their childhood: the day a father figure abandoned them and their mother. Now they’re an adult and want to leave home, which means abandoning their mother. They feel cruel for leaving home, but ultimately they follow the path of the man they despise, the ghost of him, their guiding star.

“In seventh grade, an astronomer visited my science class and said that Betelgeuse is our only hope for seeing a star explode within our lifetimes. Then in late 2019 early 2020, Betelgeuse dimmed slightly, and people speculated that it was about to burst. That turned out not to be the case (a cloud passed over it, or it farted or something, I don’t remember). It was a let down. And likewise it’s disappointing, when you experience loss, that the world doesn’t stop to admire some new hole that’s been ripped into the universe. There’s no great explosion.

“The title ‘Betelgeuse’ has something to do with how grief can bring on this desire for a meteorological or astronomical alignment with your experience. But no, the world doesn’t stop. It makes you want to throw a wrench in the gears, blow something up, get people to notice.”