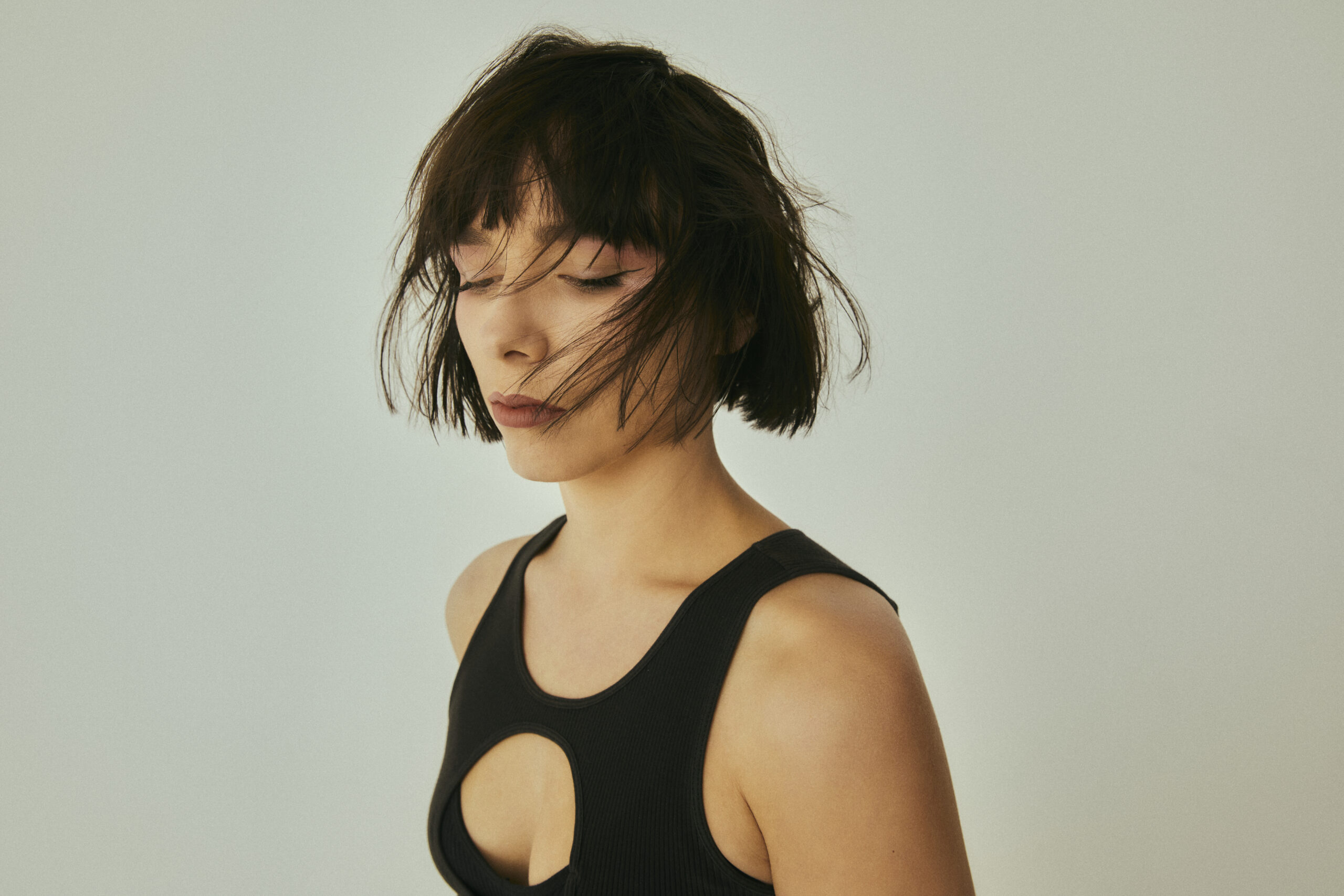 A futuristic take on 80s synth-pop, ‘Silence In Motion’ is driven by hazy reverberated vocals, thumping basslines, and organic percussion. Through a mesmerizing blend of new wave and glam rock, the second single off Nyxen’s upcoming album synthesizes Nyxen’s unique sound and further establishes her as an artist to watch this year. ‘Silence In Motion’ arrives on the heels of the project’s titular track ‘PXNK’.

Nyxen describes the track as “a fast paced journey into what it feels like to be an outsider. An introverted, over-thinker, idolizing the freedom and confidence they see in the people around them, wanting that for themselves.” Nyxen added, “‘Silence In Motion’ felt fitting as a name, the silence of erratic thoughts speeding through your mind, the silent movement of people you cross paths with and the effects of unspoken words as you move through time.”