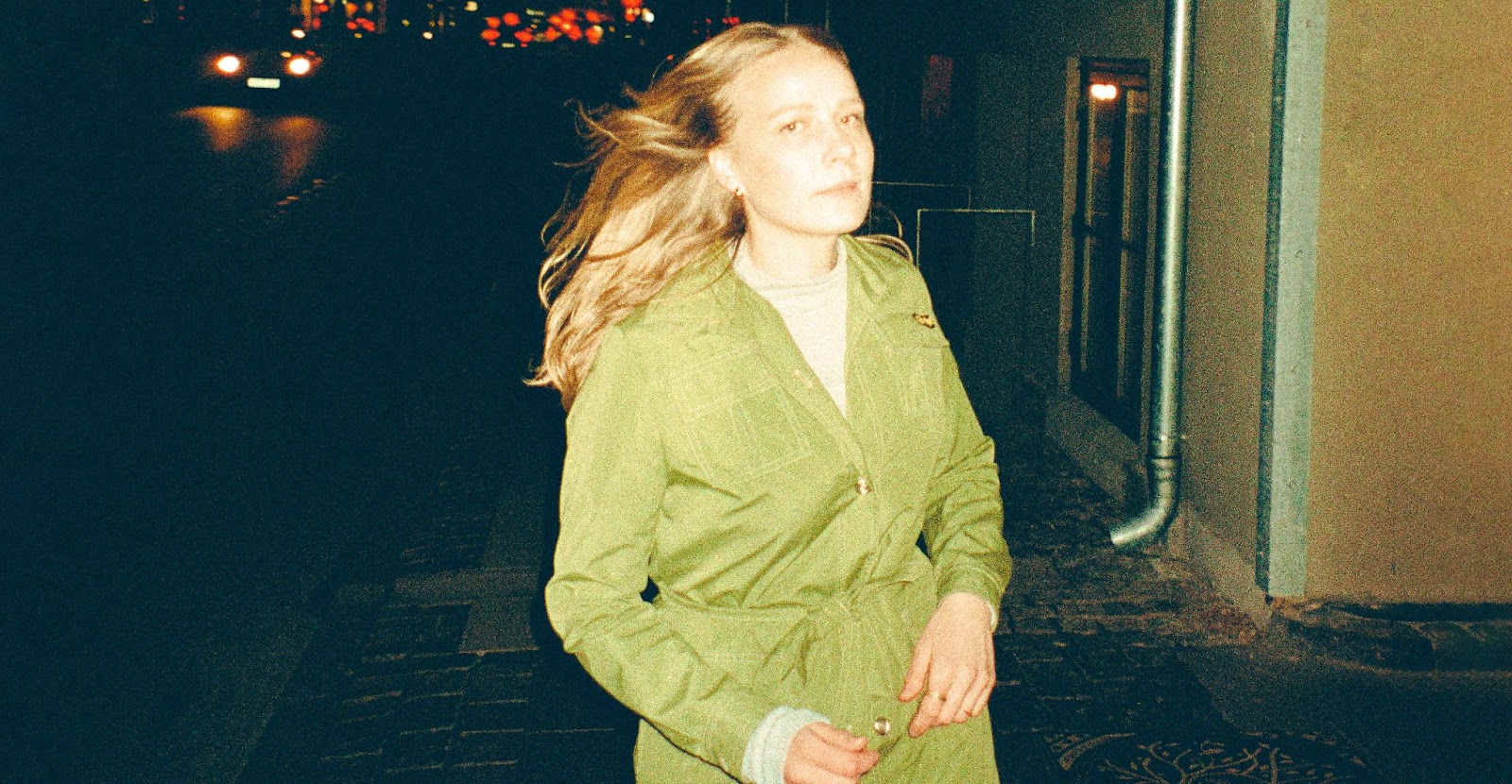 Singer songwriter thea wang is back with her fourth single, ‘Word On The Street’, releasing June 3 via Made Records. Another untold tale of melancholy, thea channels the loneliness of being somewhere brand new through a blend of her acoustic guitar and modern electronics.

Opening with a nostalgic acoustic riff that ceaselessly dances throughout the track, thea’s vocals are as soft and sweet as ever, as she sings about stopping the rain and moving somewhere else. A seemingly simplistic arrangement, thea only chooses the guitar to guide her through the verses while the chorus arrives with a wistful, emotional howl. Drawing her lyrics from her own personal experiences, ‘Word On The Street’ tells a story unique to the Norwegian singer based on her time moving from country to country.

“I wrote this one after moving to Copenhagen, and biking in the rain and wind every day, feeling like it would never stop,” says thea. Whose hopelessness while feeling alone in an unfamiliar place took a toll on her mental health. “Then I went to London to write with Jørgen Kasbo, guitar player, that same autumn. There it was sunny with blue skies. After it had been sooo grey and cloudy and rainy in Copenhagen for a period that felt like a lifetime, I felt the sun and blue skies again. My mind had soaked up all the bad weather, and this song just fell out in a second.”