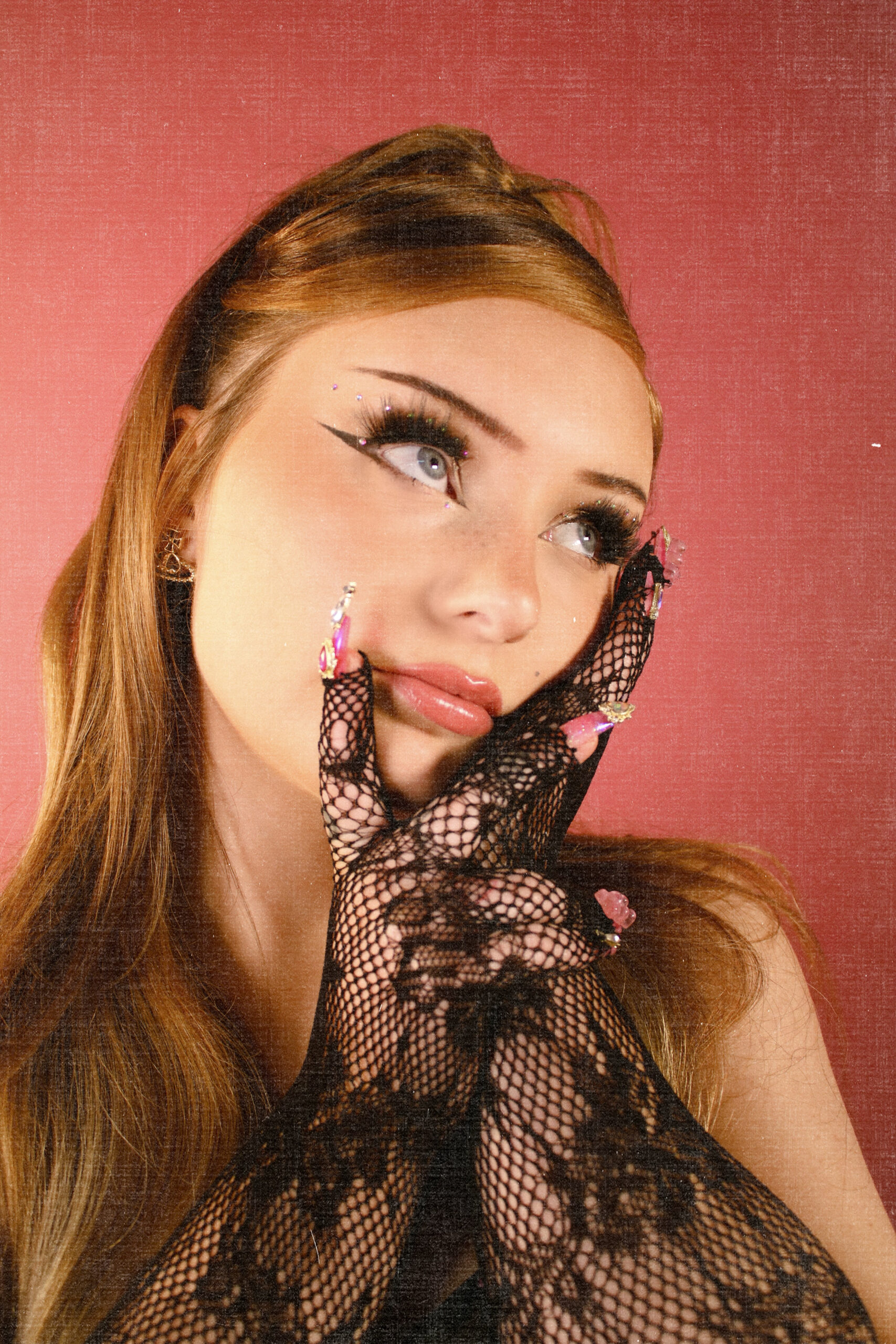 Based between London and Brighton, emerging singer-songwriter vi0let reveals her stunning new single ‘Audience’, the second single taken from her upcoming debut EP Believe Me When I Cry, which is due out this September.

Produced by James Berkeley, ‘Audience’ translates a storyline of realising your true meaning for someone. Having to deal with someone in your life that isn’t good for you but feeling the pressure to uphold their expectations all whilst they use you as an emotional crutch. vi0let uses the term audience as a metaphor of having to play the role of someone’s personal cheerleader. She describes how everything they do for you or others comes with the expectation of praise and admiration.

“It’s almost like they don’t really see you for you,” she explains. “They just want your reaction to feel better about themselves. Feeling so replaceable yet so tied down can feel really confusing and writing this song, using all these metaphors to describe the polar opposite behaviours of this person, really helped me understand my role in this situation. It’s actually not about a romantic relationship. It describes multiple friendships and family members, which can sometimes be even more painful to deal with. I didn’t want this track to be a sad one, I felt quite powerful writing it when I finally realised the role I was playing for other people. By the end of the song I say “Seems like it’s easier when I go, blocking out the life you never tried so I pack up my bags maybe you’ll grow.” Which is my way of coming to terms that it’s sometimes better to remove yourself and wish them the best.”

ELIZA returns with J Dilla-inspired ‘Heat Of The Moon’