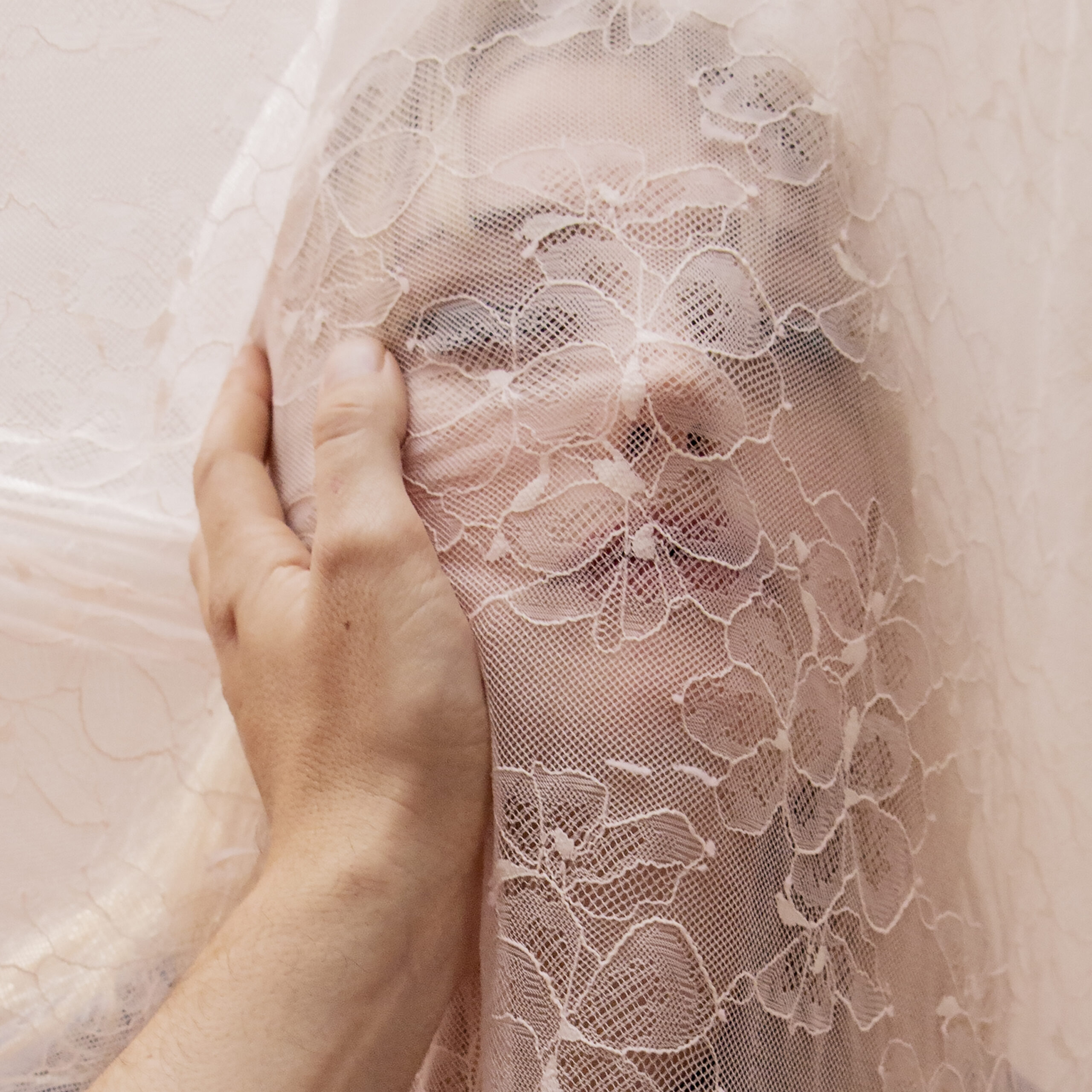 American singer-songwriter and actress Alison Sudol unveils the hypnotic visuals for her recently released single ‘Meteor Shower’ and shares the details of her upcoming new album, Still Come The Night, due for release on September 30 via Kartel Music Group.

The video is an invitation to witness and partake in a series of self-imposed actions and rituals. Alison presents herself to the camera in her truest form; raw, vulnerable, enduring, powerful, while using a variety of visual approaches – from irregular depth of field, video feedback loops, erratic zooms to affected speeds – the director transports the viewer beyond this dimension, intimately navigating levels of Alison’s subconscious.

Directed by Alison’s close collaborator and Creative Director Federico Nessi, also responsible for the upcoming album’s art direction, the video concept, Nessi explains “stemmed from the song’s hypnotically repetitive beat and Alison’s stoic tone – a mystical force seducing the listener to join in on a meditative journey of self-exploration.”

Talking about the visuals, Alison adds; “Federico’s vision for ‘Meteor Shower’ matched the heartbeat of the song and leaned into it. Sitting with grief – whether noticed or not – kinetic ritual. I had never seen tapping before Fede introduced it to me but I have done it naturally at different points in my life. Energy and emotion can get trapped and settle in parts of the body. There’s a tremendous amount of power in movement and healing in touch”.

‘Meteor Shower’ serves as the upcoming album’s poetic finale, book ending the equally hypnotic opener, ‘Bone Tired’. “It’s the moment of space between one chapter ending and a new one beginning – a moment of uncertainty, the unknown… of possibility. The record begins with exhaustion and ends the same way, but with light pouring in.”

The video follows the release of recent single ‘Meteor Shower’ and the deeply personal ‘Peaches’, as well as her recent support dates with Goldfrapp at London’s Royal Festival Hall, and the UK release of Fantastic Beasts: The Secrets Of Dumbledore, in which Alison reprised her role as Queenie Goldstein. The new tracks precede the release of the full length Still Come The Night, the album Alison wrote, co-produced and recorded at Giant Wafer Studios nestled between sheep fields in the Welsh countryside with London based multi-instrumentalist, producer and composer Chris Hyson, who is also half of adventurous collective Snowpoet.

BATTS is back with her brand new single ‘Blue’ feat. Sharon Van Etten